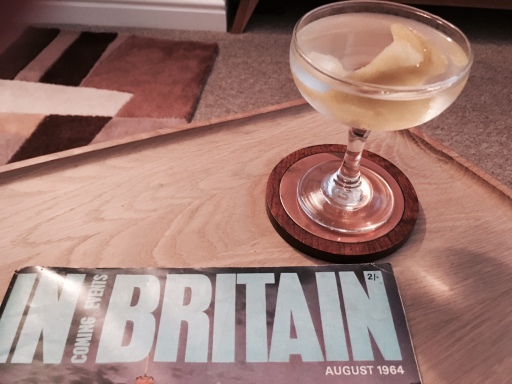 There are just *so many* ways to make a damn Martini, aren’t there? And I just mean the standard gin type, not vodka or any of the endless ‘-tini’ variations that aren’t really proper Martinis at all. It’s utterly amazing that such a simple cocktail, with only two real ingredients, could produce so much disagreement in the way it should be prepared. In this article, I’ll try and come up with a  consensus on what I think the ‘best’ way to make a dry Martini is. But at the end of the day, it’s just my opinion – and as I say, a million other Martini makers out there have another million different ways!

I’ve already touched on good Martini gins in my previous article on the Vesper, but I’ll elaborate a bit further here. 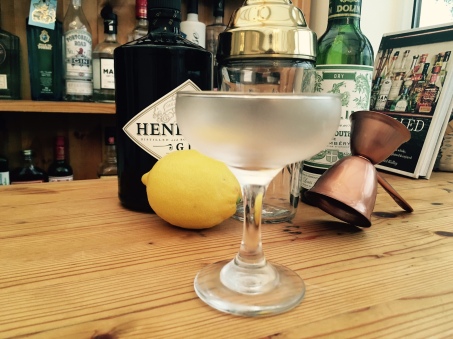